After the chaotic and confusing mess that was Windows 8, Microsoft have focused on addressing a range of issues of specific interest to business users in the development of their next operating system, Windows 10.

There are many improvements designed to appeal to business customers and to (finally) provide a compelling reason for customers to upgrade from the proven Windows 7 and even Windows XP operating systems.

Return of the start menu 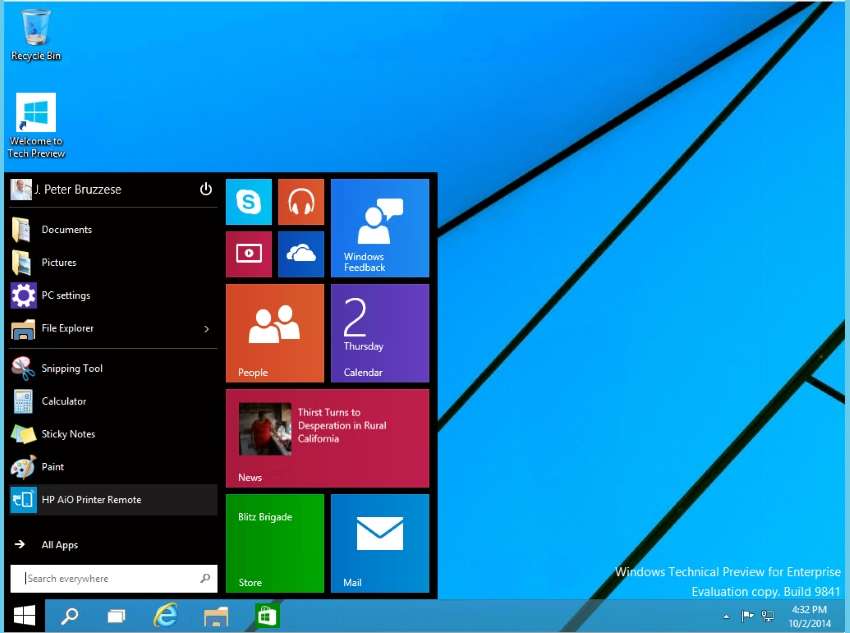 A search bar was added to the Start Menu when Windows 7 was launched, but Windows 10 includes significant improvements to search functionality. Search results now appear more quickly, and also include results from the Web (along with an icon to indicate the result is from a web page).

While Windows 8 was designed primarily for touch-screen devices, and Windows 7 was designed for the traditional PC, Windows 10 now features a context-based feature called Continuum. What Continuum offers is a seamless user interface that changes to suit the device you are using. If you are using a touch-screen device, like a tablet, but then you dock the device and connect a keyboard and mouse Continuum will seamlessly switch the default interface to take advantage. 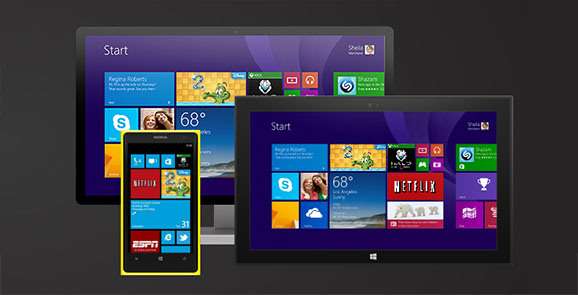 Many users love the Aero Snap feature of Windows 7 where windows could be quickly arranged to take up the left or right half of each screen (if you don’t know about this feature, try dragging an open window towards the edge of a screen to see it in action). Windows 10 takes this feature further by allowing windows to be dragged to each corner of a screen (to create a four window split screen). 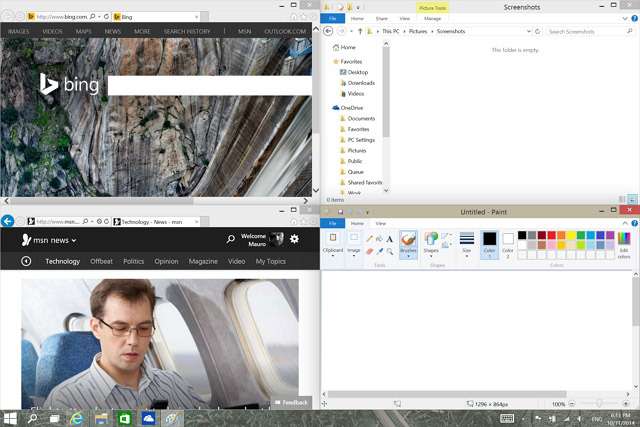 Windows 10 introduces a new virtual desktop feature, called Task View, which allows you to group applications that you normally work on together into a specific view that you can switch to at any time. This reflects the fact that many people work on different sets of applications at a time and makes it very easy to switch between those sets of applications quickly. 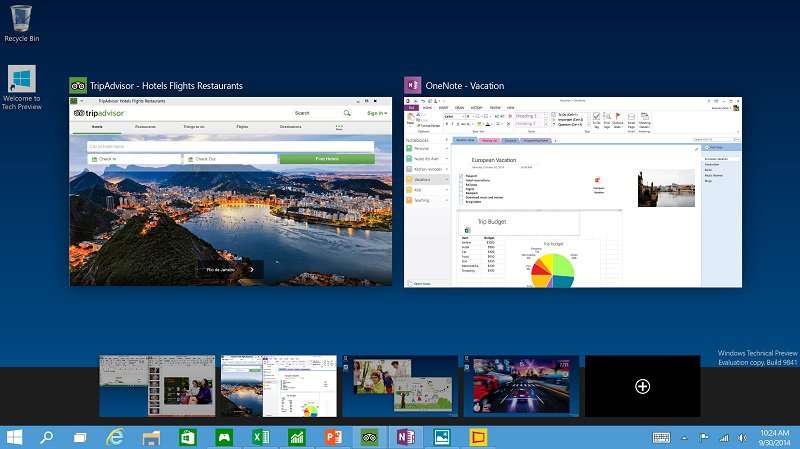 Windows 8 introduced the idea of Modern apps, which could run in the new Windows 8 tiles interface, but not on the traditional desktop. The new apps mirrored apps available on smartphones, but because they could not be viewed in the same way as other applications on the desktop they were not well received. Windows 10 integrates Modern apps so that they run just like any other Windows applications and can be resized and minimised or maximised easily. 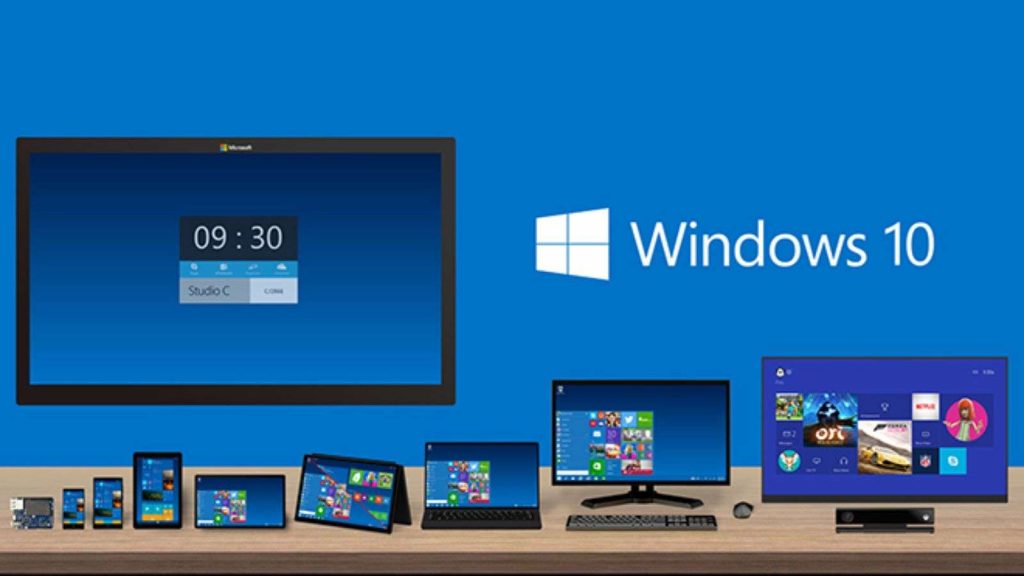 We are excited to see Microsoft make so many significant improvements and changes in Windows 10 and are certain that this will be the operating system that businesses will move to from Windows 7 (and Windows XP).

Sign up to receive all the latest news updates straight into your inbox.

Please send me updates on RODIN related services, productivity tips and tricks and any technical alerts that are relevant to our services.

Unsubscribe at any time from the link located at the bottom of our emails.